My family has traveled a lot.  To Ireland, to Bali, to Panama. On the  2011 Ireland trip I adopted a sheep and named him “Bobbybob” I was OBSESSED with the name BOB and thought it was funny! On the Bali adventure we were in a social park with ELEPHANTS!!! They were not just any old elephants. They were critically endangered Sumatran Elephants. On the Panama trip we toured what may be our FUTURE HOME TOWNS!! Isn’t that WILD?!? These are just a few of our travels, but they sure were good!

We are planning to travel the WORLD and end up in PANAMA!!! We have it all planned. The budget, the “then and there” stuff, and re-planning. For an example, a critically dangerous earthquake struck Kathmandu. We are now unable to see the beautiful ancient buildings we would otherwise. Now, instead we will see Northern India, since rebuild will take years. 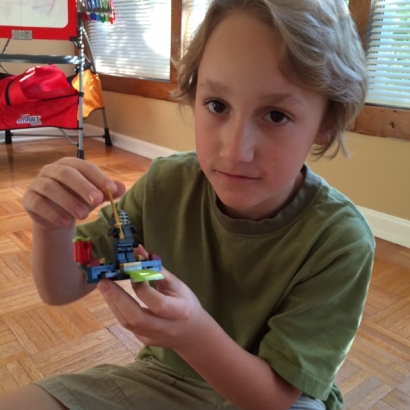 It seems that ever since I opened my box of LEGOs, I played with them a lot. I have many custom ships, and as many LEGO people. You might want to play with them some day!

I love Clash of Clans and  Animal Jam (I also like a fun game called Starbase Orion. It is based on the movie series Star Trek) . I like them because they are so social (Yes, I am a very social person). In Clash of Clans you can team up with clans, have clan wars, attack other players, talk to people, bookmark other and your own clan(s) and donate troops to people in your clan. In Animal Jam you can talk to people, trade with people, buddy people, go on adventures with people, and go to social parties.

Partying!! In 2014 and 2015 in the middle of the winter I hosted game days with my friends.  In the 2015 party we mainly played Gavin’s game invention “Zombie Tag” . They were fun and great!

We have moved a LOT. I have never stayed in the same state for more than 4 1/2 years! When I was born, we lived in Eureka Springs, AR. When I was just 6 months old, we moved to Denver, CO. Then, when I was 3 years old, we moved to Fayetteville, AR, one of the state’s largest cities, though it was so small it was almost considered a TOWN!!! That’s funny! Then, after staying for 4 1/2 years, we moved here. To Atlanta, GA! I was 7 1/2. But now, we want to tap into the opportunities of an undivided family life in PANAMA!!! When we finally get there, I will be 10, almost 11! WOW!!! 11!!!! We have moved a LOT. From Eureka Springs to Denver to Fayetteville to Atlanta to Panama, the list might keep on growing!

31 thoughts on “Meet Round the World Kid”