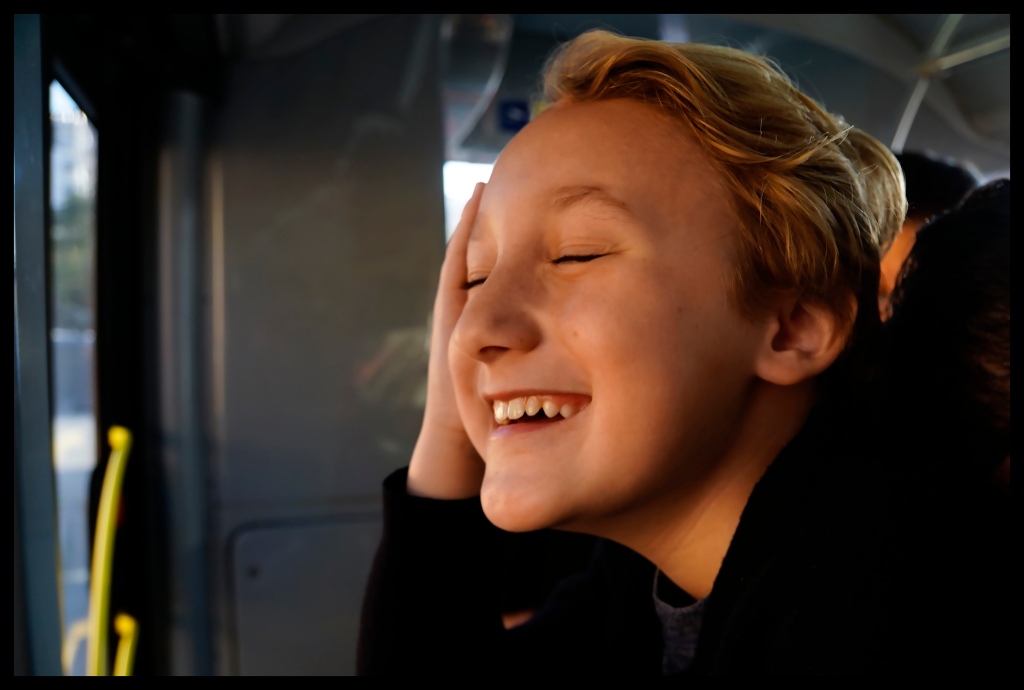 Gandhi was a fascinating character in world history that used non-violence to give his country, India, independence from the British Empire. His struggles started in South Africa, in 1893. This happened when he was seated in the first class section of a train. The conductor ordered him to move to the third class section, because he wasn’t white. Gandhi refused, because he had bought a first class ticket. At the next stop, Gandhi was kicked off the train. Later, Gandhi led a protest to burn the Indian’s identity passes. His rich Muslim trader friend was sent to prison, and Gandhi was beaten. In a march in South Africa, Gandhi was met by men on horses. Gandhi told his marchers to lie down. The men tried to make their horses step on the marchers, but the horses wouldn’t do it. Gandhi did a lot of work in India, too. One of his biggest marches was the march to the sea to make salt, which the British had a monopoly on. Then he had some men try to take a salt mill. Police stood in front of the gate. The marchers came up to the police in rows. When the marchers came up to the police, the police caned them, some more than others. Then their wives or mothers carried them to safety, where they were treated. Gandhi eventually succeed in freeing India, but there was one thing that was uncalled for: the Partition. Gandhi was completely against the Partition, because he saw Hindus and Muslims as equal Indians. In Calcutta, it looked like a civil war. Gandhi nearly fasted to death. He only ate again when the chaos completely stopped. As he was making his way to Pakistan, Gandhi was assassinated by a Hindu extremist, who believed that Gandhi was too sympathetic towards Muslims. Not long afterwards, Gandhi’s practices traveled to the U.S., when MLK started studying him. Gandhi fascinates me.

I love how he said “An eye for an eye leaves the whole world blind”.