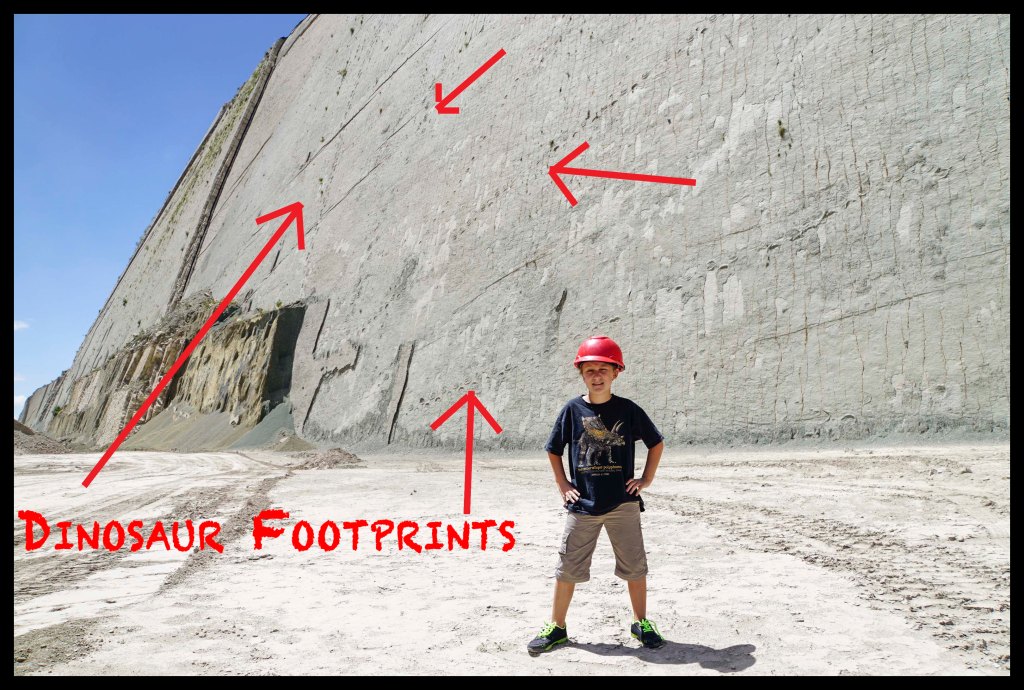 One great day was when we walked around a dinosaur park with over 5,000 dinosaur footprints, the largest of which were twice the size of my torso. Wow! The models were really cool, too. The eggs of sauropods were a little smaller than basketballs. That’s massive! Even more amazing, most sauropods had a major case of gigantism, which meant they didn’t stop growing. Ever! Most mothers could have easily squashed their babies and hardly notice it. How sad! What was even sadder was that we had to leave. Aww!

We also saw some museums. We saw the bread museum, which I though would be cool, but was slightly disappointing. I thought they would give out free bread, but they didn’t. We also saw the costume museum, which I thought would be boring, but was actually quite interesting. It starred the clothes of royal and wealthy 19th century families (of course, what did you expect?). The women wore corsets, which were so tight that they caused trouble breathing, and possibly even deaths. I especially liked the anthropology museum. It talked about cultures from the area, some of which tied cloth tightly around their heads shortly after birth, to create an oblong head. That was amazing but freaky at the same time! We saw the art museum, too, which was in the same complex. Even though everything else we did was cool, my favorite was the natural history museum. They had lots of taxidermied animals, even snakes, dogs, and lynxes. I was very sad it was so small. Before we knew it, we were right back out the door again. 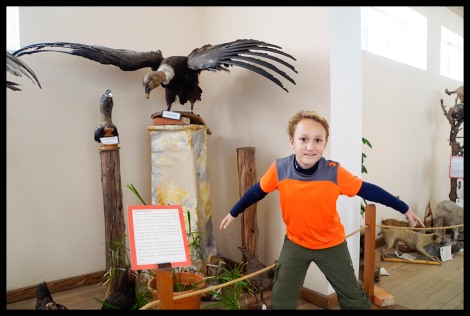 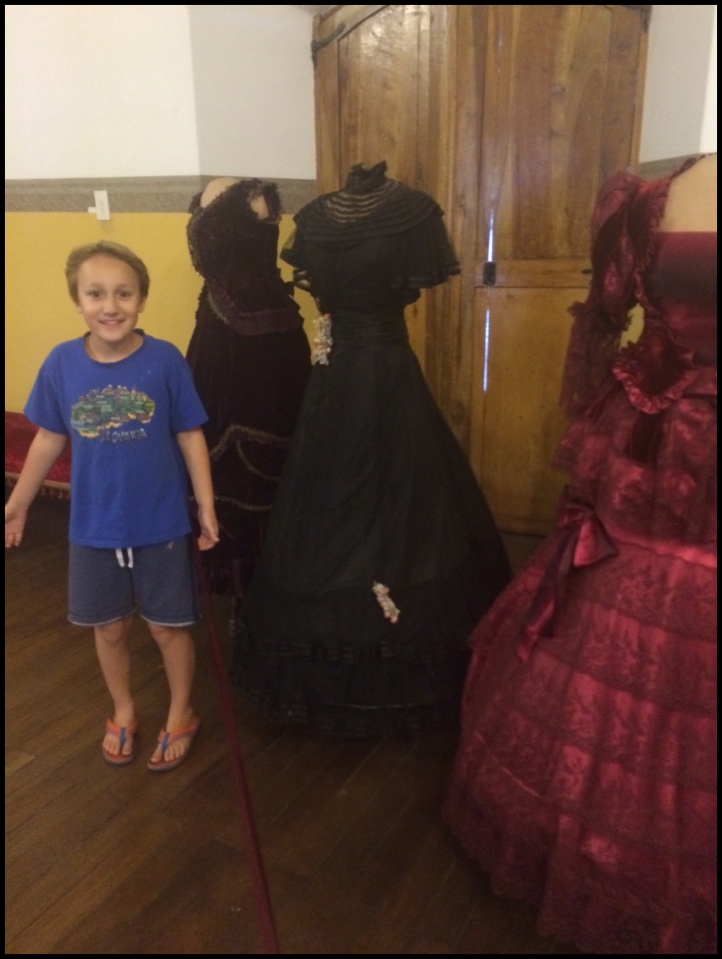 The women were tiny! – Costume Museum 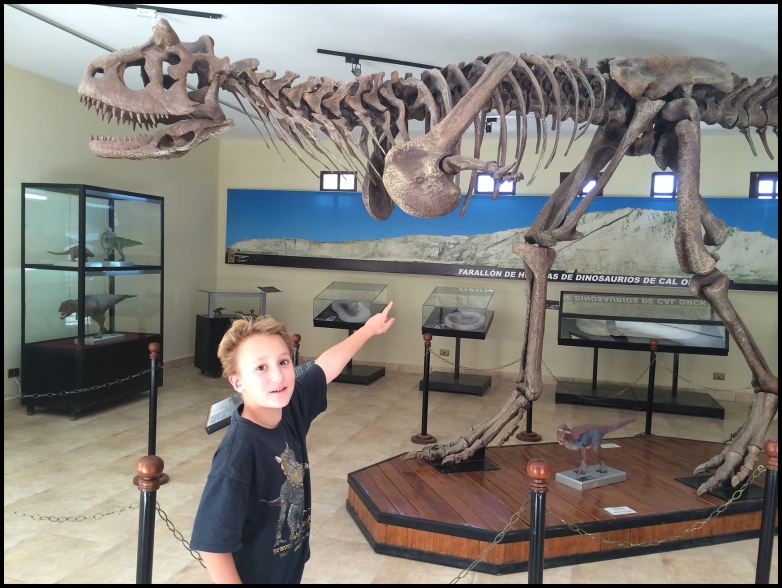 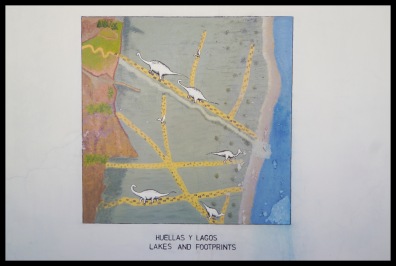 Hangin’ at the Natural History Museum 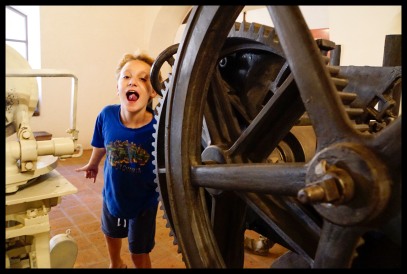 No bread at the museo del pan 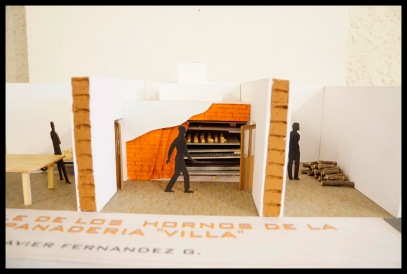 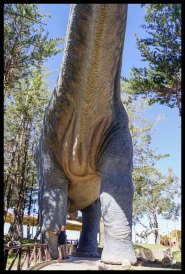 Sauropod hug – Can you spot me?

2 thoughts on “Dinosaurs and Museums”