There it stood, rising up into the air like a mountain, sloping up on one side and down the other. There it stood, its tip scratching the sky and splitting the clouds as they blew by. There it stood, with its dozens of visitors going up it in elevators and taking cheesy pictures. Can you guess where we were? If you guessed the Eiffel Tower in Paris, France, you were right!

In Paris, we went all over the place. We caught Pokémon, saw sights, and walked around. We even caught 7 new Pokémon: Pinsir, Cubone, Tangela, and others. We even hatched a Mr. Mime! It was funny, hatching a Mr. Mime in Paris, because miming is a form of French art. Interesting, right?

We went to the Rodin museum, which was pretty dang cool. It was a museum on Auguste Rodin’s works. Rodin was a sculptor in the mid-1800’s to early 1900’s, whose works were like a version of impressionism in sculptures. His two most famous works are the Thinker and the Kiss.

Notre Dame, a large, stone cathedral first built in 1163, was beautiful, but a little boring. Climbing to the top was hard, but the view was pretty good. We saw the bells, and they were huge! We took silly pictures with them.

We also saw the Arc de Triomphe, which was a Pokémon gym. The Arc de Triomphe is a monument, a huge arc with carvings that commemorates the French Revolutionary and Napoleonic wars. I noticed someone fighting it, and waited. I was waiting for a while. All of a sudden, the gym leader was down, and the gym lay unclaimed! Quickly I assigned my best Pokémon, a Golduck at level 705, to the gym, claiming it for my team! Two Pokémon joined mine. I knew we would hold the gym for a while. All I could think as I proudly watched my Golduck spin around and around at the top of gym was: Go Team Instinct!

Pokemon at the Arc de Triophe 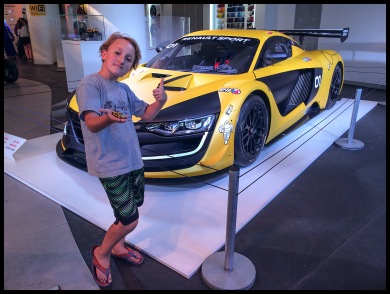 Mom and Dad bought me an awesome mini verion of this racecar!

Desserts are everywhere is Paris!

At the Gates of Hell

Put a lock of love for mom and dad on the Pont des Artes bridge! 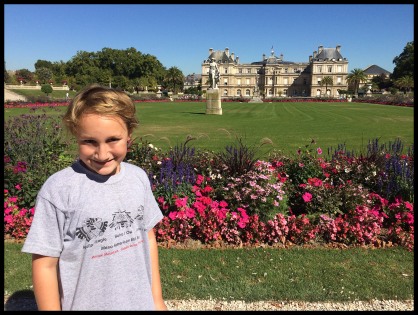 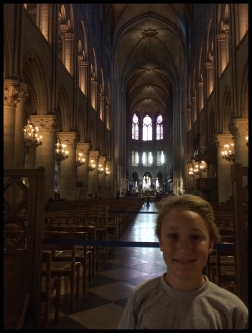 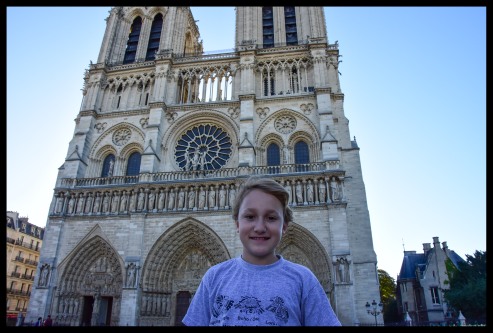 I caught a Pincer. It caught mom!

Stopped at a playground

Play with Sailboats at Luxembourg Gardens 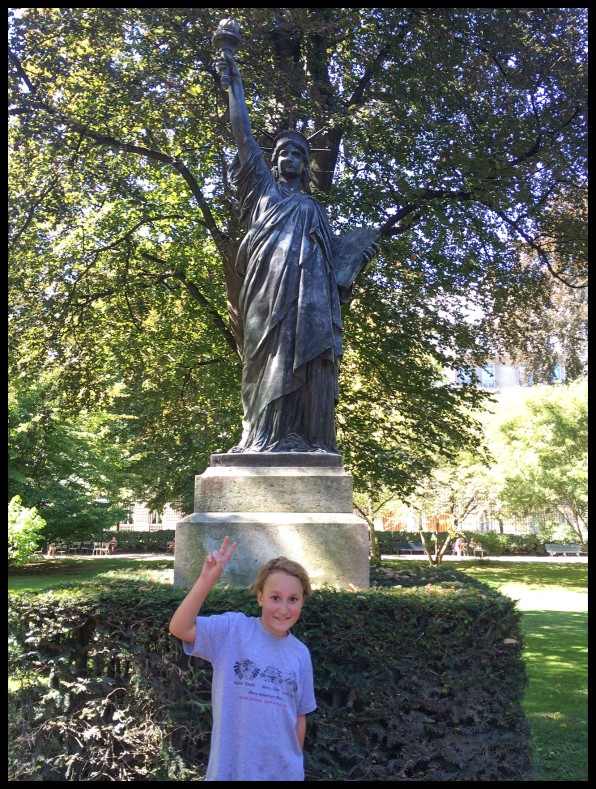 We found the Statute of Liberty in Paris!