We arrived at the Nelson Mandela Capture Site, pretty much in the middle of nowhere, in the midlands of KwaZulu-Natal. They had a café there, as well as a temporary exhibit of Nelson Mandela‘s life, in six stages: character, comrade, leader, prisoner, negotiator, and statesman. He was captured at that very spot, for resisting and protesting against the Apartheid government, on August 5, 1962. Mandela was in prison for 27 years, and the Capture Site is a memorial to him. However, it was not in order, but a larger, permanent exhibit was under construction. The real thing to see, though, was the sculpture of his face. It was a huge thing, and was made of sheets of metal rising from the ground. Ingeniously, you could only see the image of his face from a certain angle. I didn’t know what that angle was, so it completely fooled me, and I only saw it later in a picture my dad had taken of it. What do you know! History in the countryside! 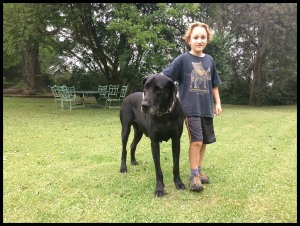 Also in the countryside, we stayed at a cute trading post and farm, which had been converted into a quaint guesthouse. I said hello to the horses, explored the nearby nature, and met the farm dogs. There are two Great Danes and one German Shepherd. I didn’t meet the German Shepherd for very long, so I don’t know how old he is, and I don’t remember his name. One Great Dane is a male, his name is Oscar, and he is super sweet. He followed me around everywhere I went, and I loved on him, which he didn’t seem to mind. He is eight years old. He has a mate, I think, but I forgot her name. She’s just as sweet as he is, only she’s way younger, around five. I heard a heartbreaking story about her. She was pregnant, but her owners never saw her puppies. Sad. I know. But, don’t let that cloud your vision of the farm, it was still amazing. 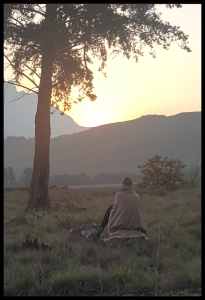 And lastly, here comes the most important part… reuniting with mom, after she was in a silent meditation retreat for nearly a week. Now, she wasn’t silent the whole time, there were times here and there when she was allowed to speak with the instructor on how she was doing meditating, and at the end they could speak again. Well, reuniting with mom was something special. Because at the end at the day, what’s more special than family? 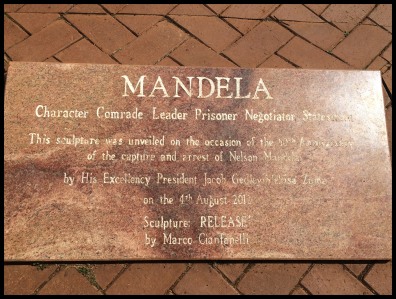 Met some nice university students at the capture site.