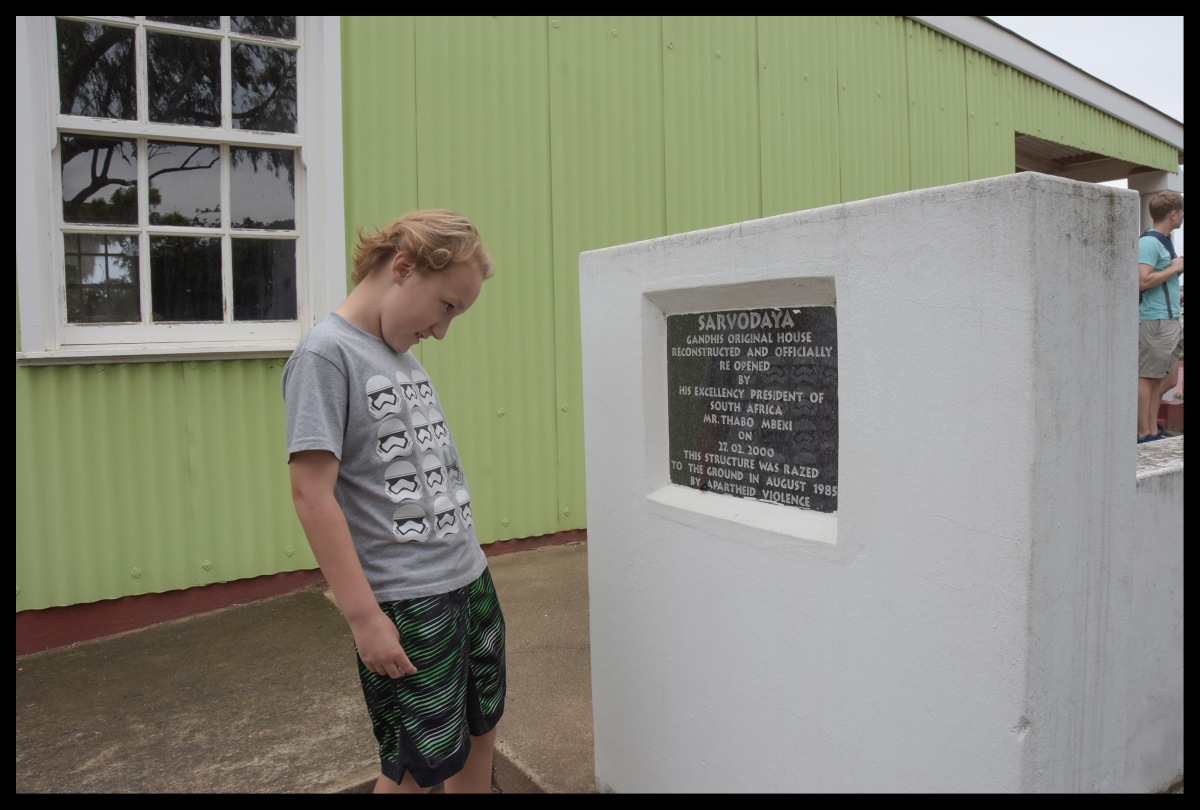 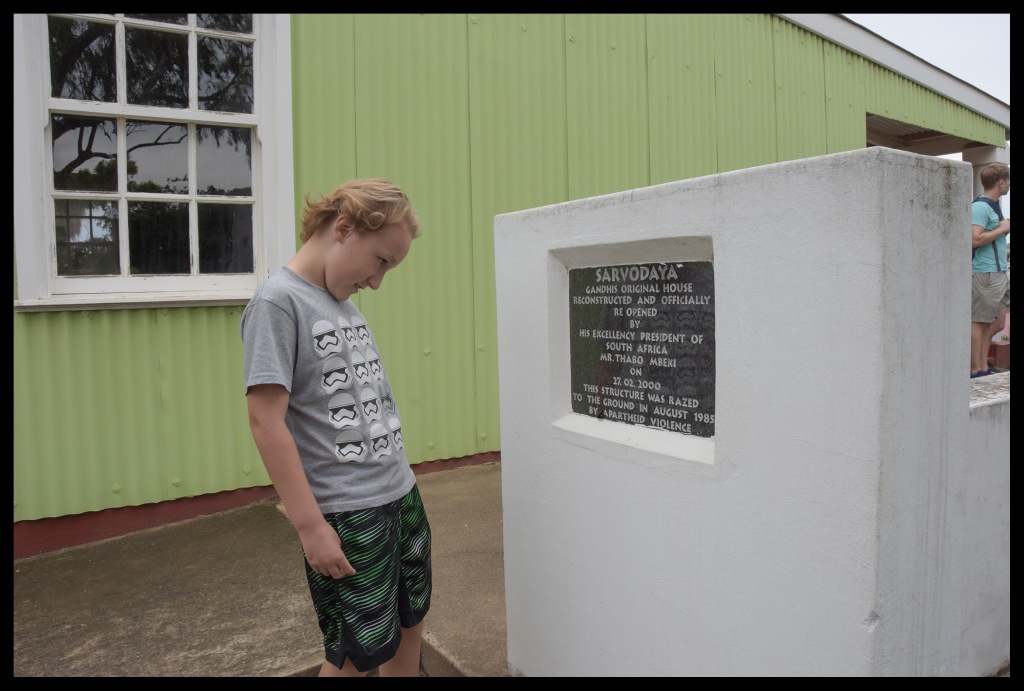 Humanity sometimes does cruel things to itself. Apartheid is no exception. For anyone who doesn’t know what Apartheid was, it was basically an oppressive system to divide the races in South Africa. The hierarchical structure goes like this: whites at the top, then Indians, then coloreds (a mix of races), and, at the bottom, the blacks, who, ironically, happened to be the natives, the people that were there first. Yes, it was a very racist society. All races, excluding whites, had their own, separate townships outside of cities. These townships were not their homes. These were designated neighborhoods, the only places they were allowed to live. However, different races in the hierarchical structures had different townships, and the states of them were different, too. The Indian township didn’t look so bad, but the black township just across the road was looking pretty bad. Of course, this was the state of things during Apartheid, and many things have gotten better since the end of Apartheid. 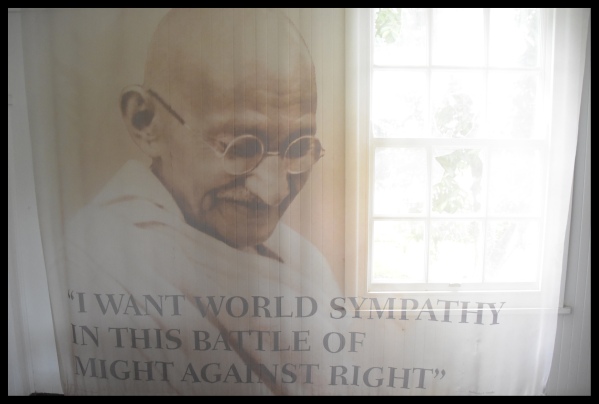 You would never expect Gandhi to be prejudiced, right? However, we learned one thing that shocked us about Gandhi: he was racist, but only in the beginning. It completely blew my mind. How could he? Well, he couldn’t for long. Being the target of racism, he lost his own racism, which was kind of necessary if he was going to unify all of India against the Empire of Great Britain!

I also read about protests around the world. The one I remember best was in the Prague Spring, when a lot of people sat on Wenceslas Square in what was then Czechoslovakia, in protest of the Soviets taking over their country. Unfortunately, this protest did not work. However, many protests did work. For example, Gandhi’s salt march in India. That, along with dozens of other protests, ended up in the British leaving India!

One of the key founders of the civil rights movement was Reverend John Langalibalele Dube, the founder and first president of the ANC. Originally, it was called the SANNC, or South African Native National Congress. However, no matter the name, the ANC’s goal was always to get rights for non-whites. He also founded the Ohlange Institute, a high school that taught not only academic skills, but also vocational skills. He got the idea for it from the Union Missionary Seminary in Brooklyn.  John Dube was the first black man to ever found such an institute in South Africa

At first, the institute was so popular, that there were too many students to buy beds for all of them! It would later become one of the most important places in all of South African history. The reason? Here, decades later, Nelson Mandela cast his historic vote.

Well, we learned that times can be tough, but humanity is like a phoenix, rising up… from its own ashes. 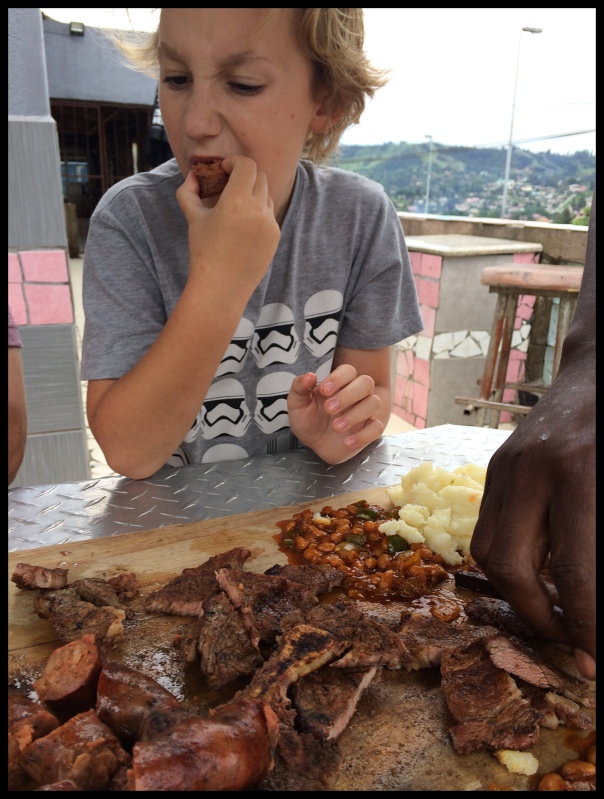 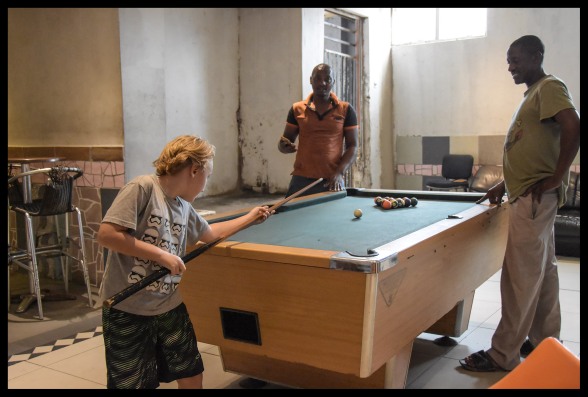 Always looking for a pickup game!