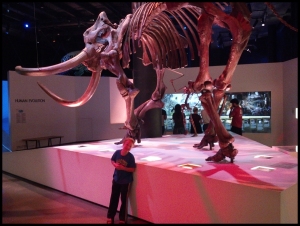 Up, up up went the elevator.

“We are the Acrocanthosaurs. We’re level five.” I told Grandpa Bill.

He acknowledged me with a nod. The elevator opened. We came out right in the museum shop. The first thing we did is we skimmed past the Wiess Energy Hall. That was pretty cool. We took the new elavator up to second floor. There we saw the exhibit of the Texas wildlife and African wildlife. The exhibits mainly contained taxidermied animals in their habitats. Then we headed up to the third floor. We saw a short exhibit about the Ancient Egyptians. I learned that they even mummified cats! Then we breaked for lunch. I had a massive American cheeseburger with a side of Cheetos and apple juice. I didn’t know how big the burger would be! I almost ate it all, though. After that we checked out the prehistoric creatures, then left. We had a very good time. 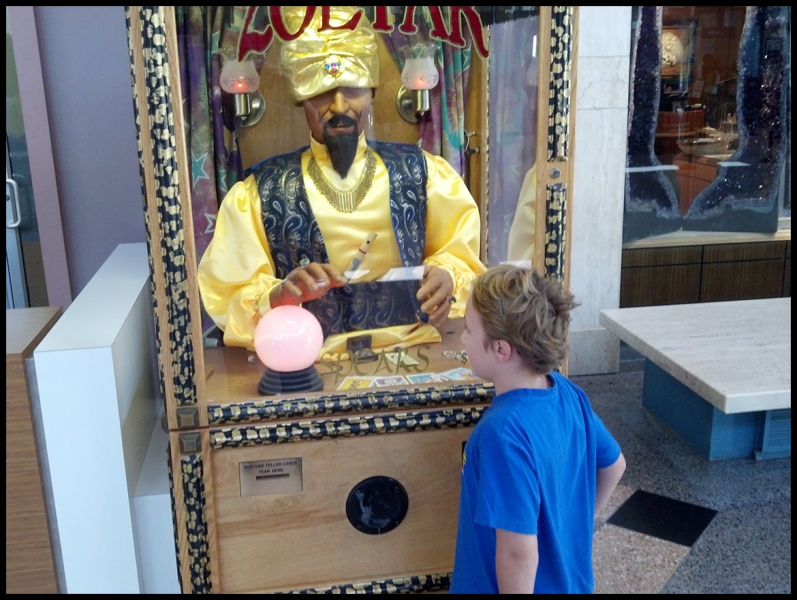 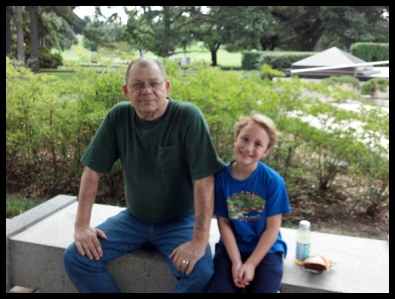 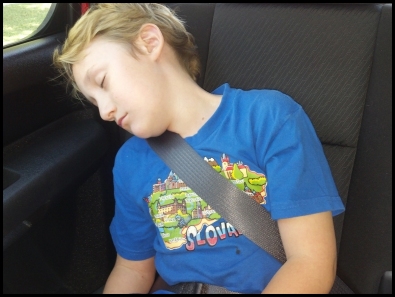