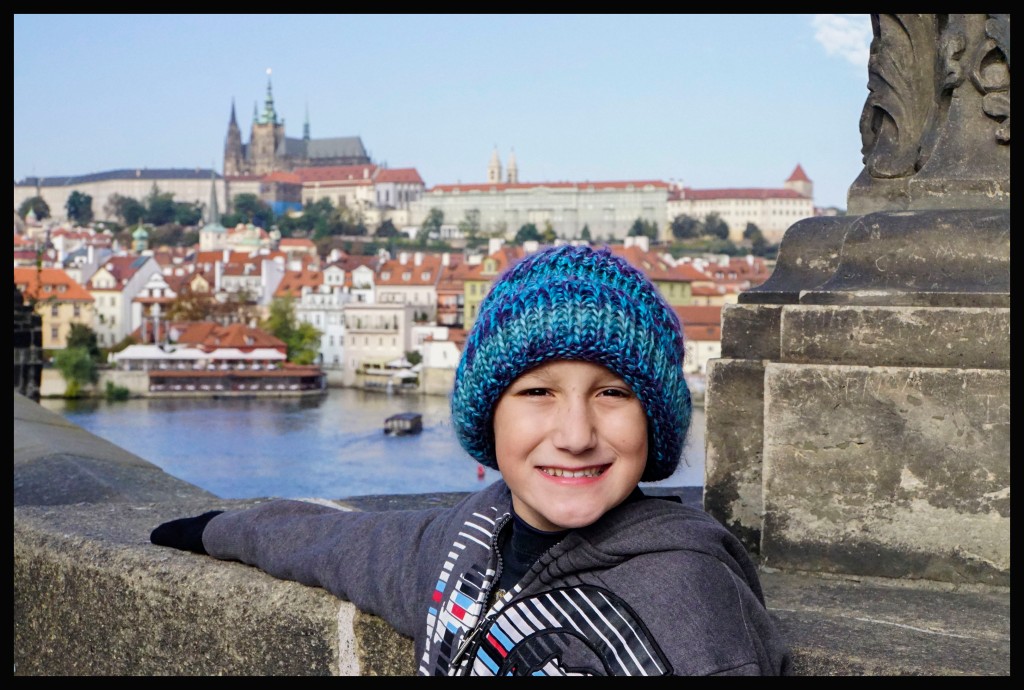 On the day we got to Prague, we hung out and rested for a few hours before we actually got out and did anything. We saw the Jewish quarter of the city. We toured a few synagogues, and the holocaust

memorial. It was covered with names of Jews that had lived in Bohemia and Moravia. Their last known place of their residence also accompanied their name. Along with all of that was their birth and death dates. You could see the pattern in the year they died; 1941, 1942, 1943, 1944. Their ages ranged widely, though. The youngest one I found was ten, the same age I am now. That’s heartbreaking! The oldest one I found was 87, too old to have been forced to do all that horrible stuff that the Nazis made them do. The memorial made me feel sad and helpless. The Nazis even studied American hate against 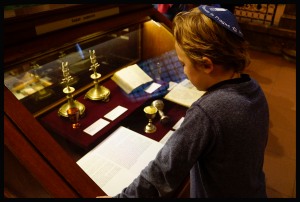 the blacks and the Jim Crow laws in the segregated south of the U.S. and applied it to their own situation, magnifying the hate. I learned that anything, no matter what, can be used for bad if it falls in the wrong hands. With grief, we left and went back to our apartment.

When our friends came and left, that was a sign that it was bedtime. The next day we had breakfast with our friend Peter. After that we walked around, sightseeing with our friends. Peter has two sons named Lukas and Matúš. Lucas is 11, while Matúš is 5. We had lots of fun trying to scare each other and talking about Minecraft. We tried many Czech dishes and had a wonderful time.

The next day we went sightseeing early, but Lukas didn’t get to come because he didn’t do his homework. This time was very boring. As I got on the train to Bratislava with Lukas, Matúš, the train started moving and Prague disappeared into the horizon. 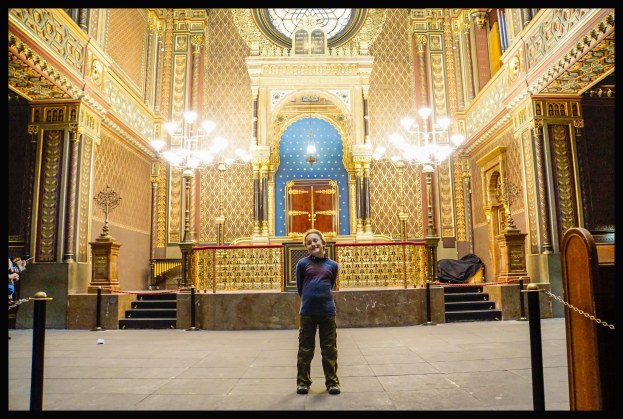 The Spanish Synogogue was very yellow!

Played with a marionette.

The clock was lame.