Recently was the Hindu holiday of Diwali. It is a holiday to celebrate the return of one of their gods after being in Sri Lanka for more than a decade. His brother left his shoes on the throne so that no one could take the throne. Our experience with Diwali went well. First the Hindus gave offerings to their gods, such as flowers, cashew pastries, and money. After that, they gave me some of the cashew pastries. They were good. Next we went out back to light fireworks. We lit sparklers, bottle rockets, and special firecrackers that our hosts called “The Bomb”, because it sounded like a bomb from far away. We had a great time. I liked Diwali.

Our wonderful hosts at Hotel Springfields 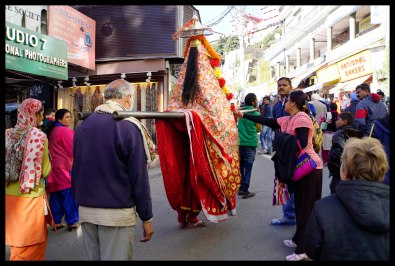 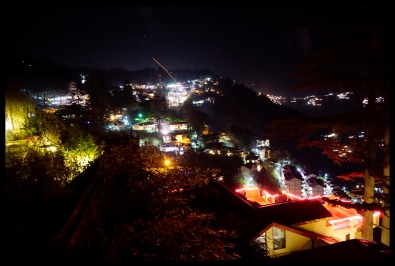 Learning about Diwali from a real Maharaja!

Diwali Offering in the hotel