Shimla was nice. We walked through the mall, which is a big open plaza. We had delicious Indian street food. We saw crowds like never before and got honked at on the way there, which made me mad. We also experienced Diwali. It was full of fireworks. We saw a few things, too. My favorite was the Monkey Temple, which is dedicated to the Hindu god Hanuman, the monkey god. The statue was awesome. It was full monkeys, which are super cool. That was my favorite part.

After Shimla, we went to Rewalsar on the way to Mcleod Ganj. Relwasar is a cute tiny village surrounding a lake that is holy to Buddhists, Hindus, and Sikhs. We stayed in a Tibetan Buddhist Monastery. For two nights in a row, I would play soccer with the younger Tibetan Buddhists, then go play Minecraft with our new Dutch friends who live in Ahmedabad. That was so fun. Their names were Izerd, who was 12, Fanka, who was 10, and Freya, who was 8.

The second day was very different. We went to the caves and hiked up a steep hill. Then we walked into the forest and found a scary abandoned house. There was a big rock with sheets of metal near it. Inside the rock was the abandoned house, which was filthy. The door was broken down and in pieces, there were dirty sleeping bags all over the room, and bowls half submerged in dirt. Then we hiked back down to Rewalsar. The next day it was just me and my family. We fed the fish in the lake puffed rice. There were thousands of fish in that lake. Holy … fish? Yes, those fish were holy. Rewalsar was amazing. I recommend you to go there.

On our first day in McLeod Ganj, we saw a documentary about the modern Tibetans in China. The film used a small section to describe them being tortured, beaten, imprisoned, and executed because they deserved independence and knew it. That is not right. This made me mad. It was mainly about a small group of about 15 Tibetans’ adventure across Nepal into India to Delhi and finally to Dharmsala to meet the Dalai Lama. While we were waiting, I played a fun Indian board game called Carrom. It is a board game were there are some chips and one chip that was flatter and wider then the rest called the cue, which is white. The rest of the chips were black and white. One was red. I didn’t quite understand the goal of the game, so you can google it. Another day, we got a taxi and went to Norbulingka Institute, where they preserve Tibetan culture and crafts. We also went to Gyuto Monestary, which is known for the monks chanting. The sound was hypnotizing. Next we went to the cricket stadium, which is known for its mountain views, but the next day, we found even better mountain views at Triund. The views were awesome. You could see Paramount Mountain (which is actually called Mount Moon). We took a 4 1/2 hour hike to get there. The hike was tiring, but I liked it. McLeod Ganj was awesome.

Checkin out the temple at Norbulingka 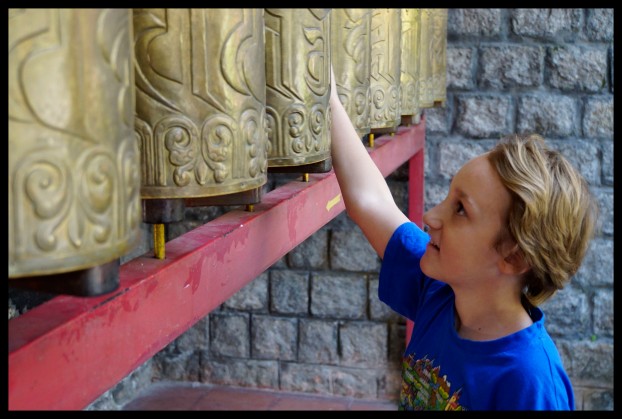 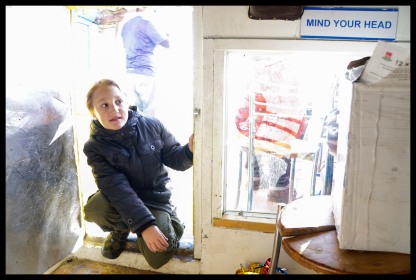 This door is TINY!

Having a snack with a view! 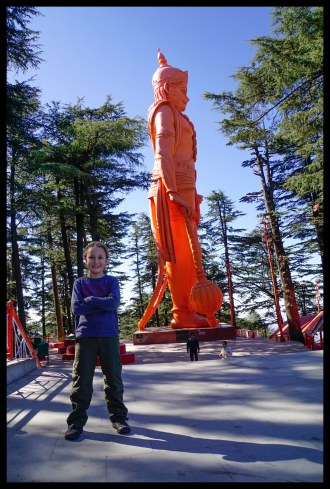 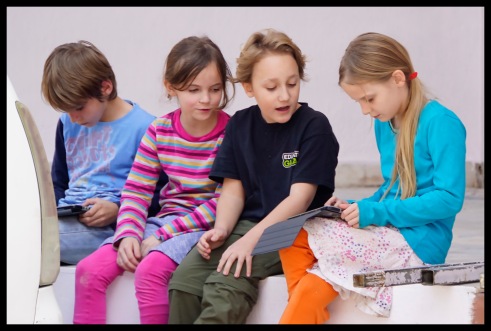 My new friends from The Netherlands 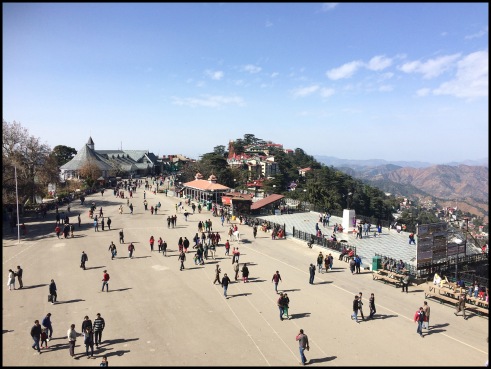 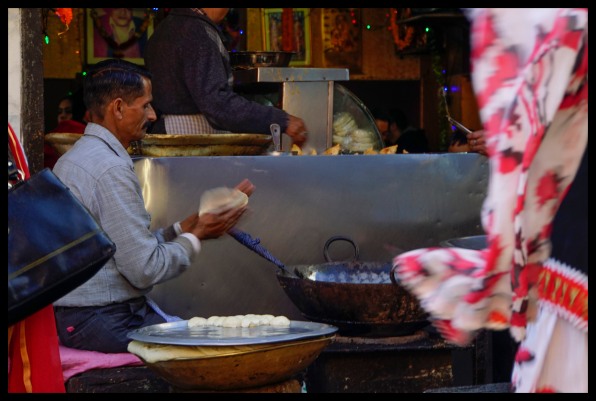