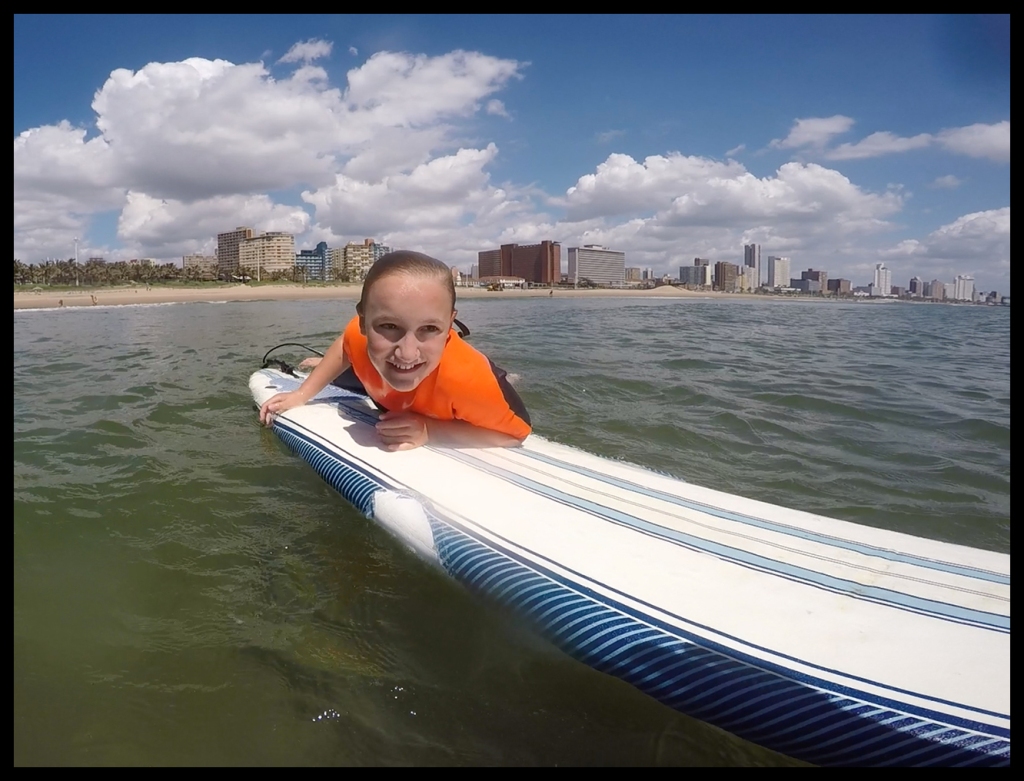 One day, we got invited to a Braai. Braai is, pretty much, a South African barbecue. Its name comes from the word braaivleis, meaning roasted meat, in Afrikaans, and is a tradition in Namibia, Zimbabwe and Zambia. It was originally of the Afrikaner, or Boer culture, but has since been adopted by many cultures in Southern Africa. Well, it was delicious! The long wait was worth it! And anyway, I got to swim around and play with other kids, so the wait might have been better than the meal. Might have. You know, we all have this sort of ‘inner caveman’, as I like to call it, where you just want to act like a beast! Well, I let out my inner caveman on the braai. I grabbed it with my hands and tore it apart! No plates, no forks, no knives! That’s why you have canines and incisors. And hands! Then I had a marshmallow and a slice of cheesecake! No, I didn’t let out my ‘inner caveman’ again. This was dessert! I only let out my ‘inner caveman’ on meat! If allowed…

Well, I hope you enjoyed the story of my braai.

I am really lucky, luckier than a lot of people. But no life is complete without surfing! That’s right! While we were in Durban, we went surfing! Well, we learned. I had a hard time figuring out how to jump up onto the surfboard. At least, that’s what I felt. It’s just that… I didn’t really want to listen to the instructor. But even with my hard head, I managed to ride two waves all the way to the beach! This is how I did it: I laid down on the board as if I was going to do a push-up. Then, I pushed myself up a little bit, and finally I jumped and adjusted my weight. I fell off a lot of times this way, though. I feel like I fell more times than I caught a wave! Anyways, at the end of the day, I have to admit that it was a great day.

As you know, no place is complete without sports. Since South Africa is biggest on rugby and cricket, and rugby was out of season, we decided to go to our first cricket match. Our first cricket match was very interesting. Cricket is a lot like baseball in many ways, but is slightly different. Their pitches are called bowls, and are bounced off the ground. There is field all around the batter, and they have to run from one set of sticks to another. Those are just a couple of the differences, but even though the sport was very different, the vibe wasn’t. It felt laid back, and generally the vibes were good. There was also some stuff for kids to do. There was a slide that I went down. Mainly, I got into a puffy suit and did sumo wrestling. It was really fun, and I won! The line was almost not worth it, though. I spent about an hour, I think, waiting in line. As I waited, I watched the other kids wrestle, and I looked to the cricket match. We were rooting for the Durban Dolphins, and were playing at home, in the Sahara Kingsmead Stadium.  Did the Dolphins crush the other team, the Cobras from Cape Town? Sadly, no. Of course, if you’re from Cape Town then you would be happy, but when we went back home, I was sad. Every time me or my team is defeated I get sadder than I should. One of my many flaws. Anyways, our first cricket match was great!

So, if you had no clue what South African life was like before, now you understand life in South Africa a little bit better. Some of the things you might do are have a braai, surf, and watch a cricket match! What interesting things to do! That’s… 🎶SAH SAH South Africa Life🎶. 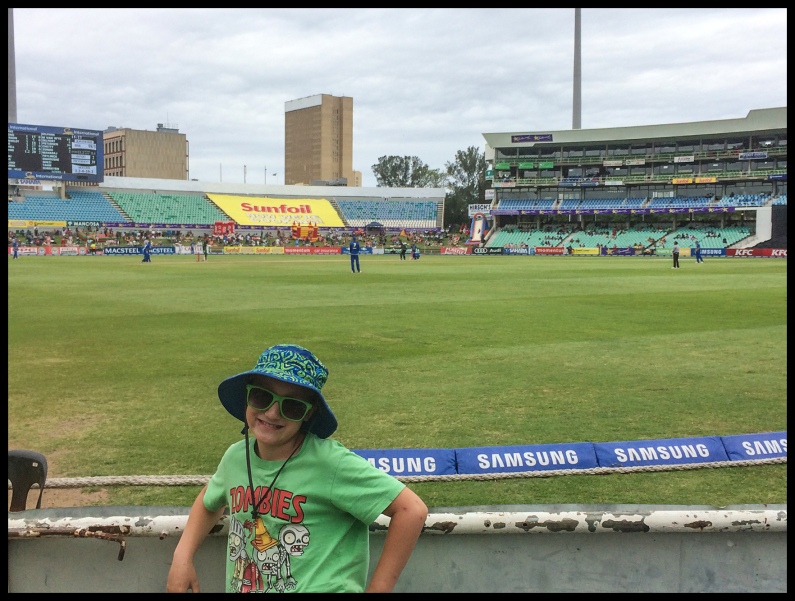 At the cricket stadium

The harbor, where we had the braai. 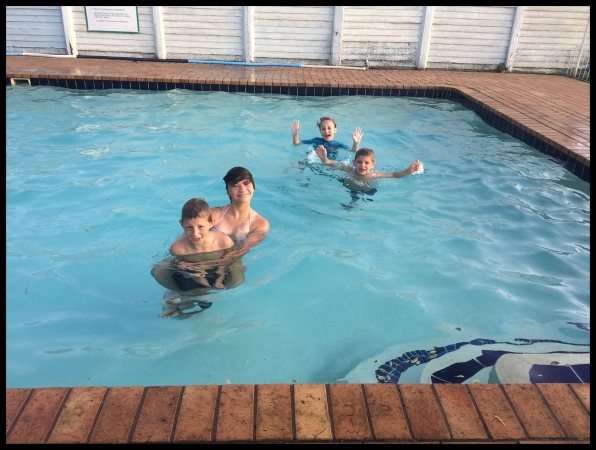 The best part of the braai was playing with the kids 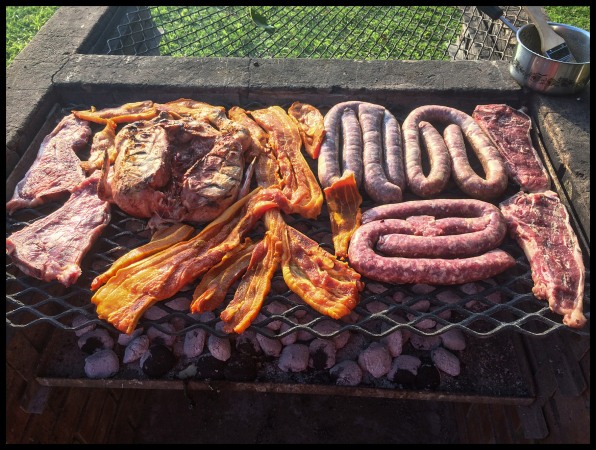 We didn’t do much in Lima, but we did walk around and see some amazing fountains.

The walk was special. We saw many, many dogs, some of which had twins. Below us, in the ocean, we saw lots of people surfing. Most where still paddling out, but some where riding waves. When we reached the mall, we found a place to eat and had our meal. The mall was open air and really cool. We got ice cream and walked around. I was amazed.

Also we saw some colorful fountains and a laser light show. During the day, a couple of fountains were free for kids to play in, but we didn’t have my bathing suit, so I couldn’t play with them. There was also a tunnel made purely of water in the park. There was also a statue of Sucre, one of the South American men who had helped defeat the Spanish, in the park. The park was amazing. It was so beautiful. 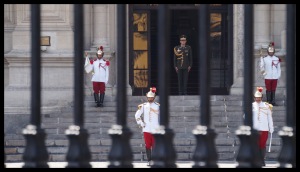 We just happened to walk around town at about the time when the presidential guards would switch at the presidential palace. They had a big ceremony, and I was kind of bored. It was still kinda cool, though.